Written by Jamie Griffiths on December 3, 2022

Broadway and West End superstar Marisha Wallace today releases a breathtaking and emotional rendition of Hopelessly Devoted To You, the iconic Oscar-nominated track from the 1978 classic ‘Grease’, in honour of the late Olivia Newton-John. Marisha will be donating all her profits from the single to NHS Charities Together, the national independent charity caring for the NHS, working with a network of over 230 NHS Charities across the UK to help the NHS go further for staff and patients.

One of the many standout moments in Olivia Newton-John’s career, Hopelessly Devoted To You topped the charts across the world and reached No.2 in the UK on its original release. With her rendition, Marisha is honouring a woman, who has not just had a massive impact on Marisha’s own life and career, but has influenced and been loved and cherished by so many, and whose star quality never seemed to dim.

Growing up on a pig farm in North Carolina, Grease was the first ever musical Marisha watched as child. Seeing Olivia and her unparalleled performance on screen, Marisha truly discovered who she wanted to be and that a career in musicals was the only way for her. After leading performances in Dreamgirls, Waitress, Hairspray and many more and in a full circle moment, Marisha honours one of the most iconic performers with an elegant and warm rendition of a song loved and cherished by so many across the world.

Marisha Wallace says: ‘You have just seen me sing it on the Who Cares Wins Awards and now I am so happy to announce that I have just released my version of ‘Hopelessly Devoted To You’. It is a tribute to the legend Olivia Newton-John and all her incredible efforts to help fight breast cancer everywhere. All my proceeds will go to NHS charities. Download, stream and share it now so that we may continue Olivia’s fight for awareness and hopefully one day a cure.’

You can get Marisha’s new song here. 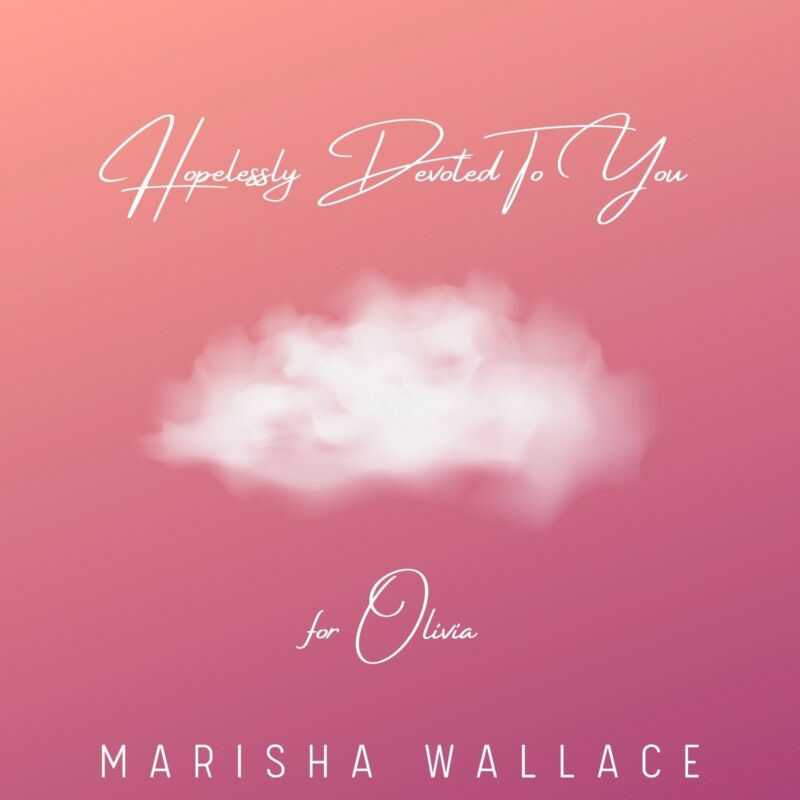 Tagged as Grease Hopelessly Devoted To You Marisha Wallace NHS