John Barrowman, one of the most popular musical theatre performers of his generation, will release his new album ‘Centre Stage’ on 11th November 2022 the Westway Music label.

During his remarkable career, John has enjoyed huge success as an actor, singer, entertainer, presenter and TV judge. But the release of Centre Stage, which sees John backed by The Royal Philharmonic Orchestra, takes us back to where it all started and the genre that made him a star: musical theatre. Released ahead of John’s nine-date UK tour in February 2023, Centre Stage features ten of John’s personal favourites from musicals such as Sunset Boulevard, Anything Goes, Funny Girl, The Bridges of Madison County, Willy Wonka & the Chocolate Factory and Godspell, amongst others.

The album’s release is preceded by the release of ‘Heart of Stone’ as a single on 21st October. This extraordinary duet from the musical comedy phenomenon Six the Musical features the show’s original West End star Natalie Paris as John’s special guest. Looking forward to the album’s release, John said, “This album has brought me back to my first love and it was quite hard choosing the tracks. I didn’t want to do the typical ‘musical theatre album’, I wanted to take you on a journey through my life, career and my passions with the songs I’ve chosen. I think I’ve done exactly what I set out to achieve, and I hope you will love it as much as I loved putting it together. I hope that every day you will be inspired to burst into song and help make the world a better place!”

1. ‘Pure Imagination’ from Willy Wonka & the Chocolate Factory
2. ‘Corner Of The Sky’ from Pippin
3. ‘Don’t Rain On My Parade’ from Funny Girl
4. ‘Heart Of Stone’ with Natalie Paris from Six the Musical
5. ‘Man Of La Mancha’ from Man of La Mancha
6. ‘I Get A Kick Out Of You’ from Anything Goes
7. ‘Marry Me A Little / Being Alive’ from Company
8. ‘Beautiful City’ from Godspell
9. ‘As If We Never Said Goodbye’ from Sunset Boulevard
10. ‘It All Fades Away’ from The Bridges of Madison County

John Barrowman’s ‘I Am What I Am’ UK tour dates 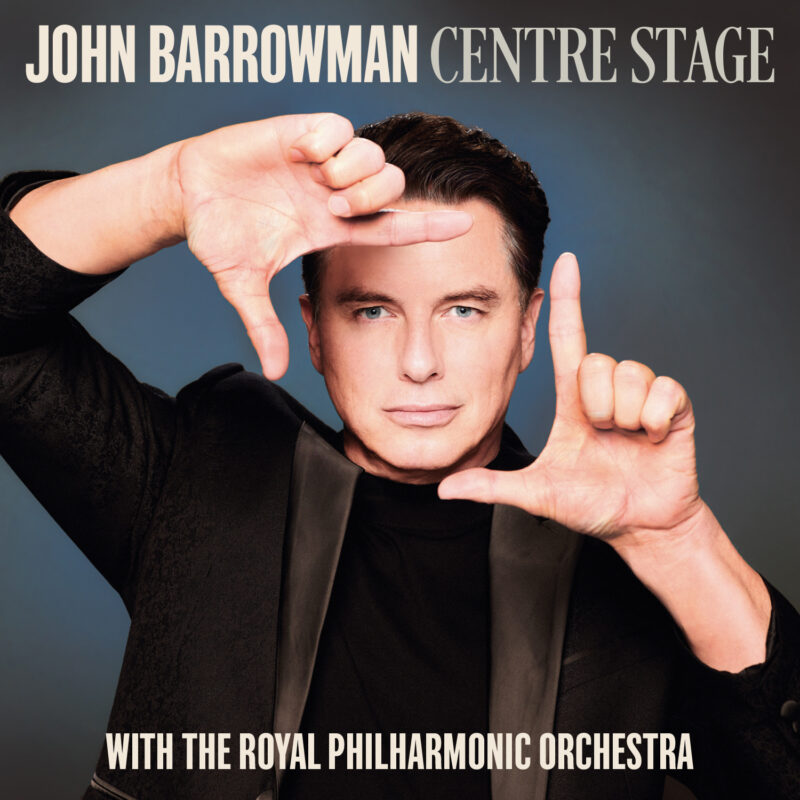 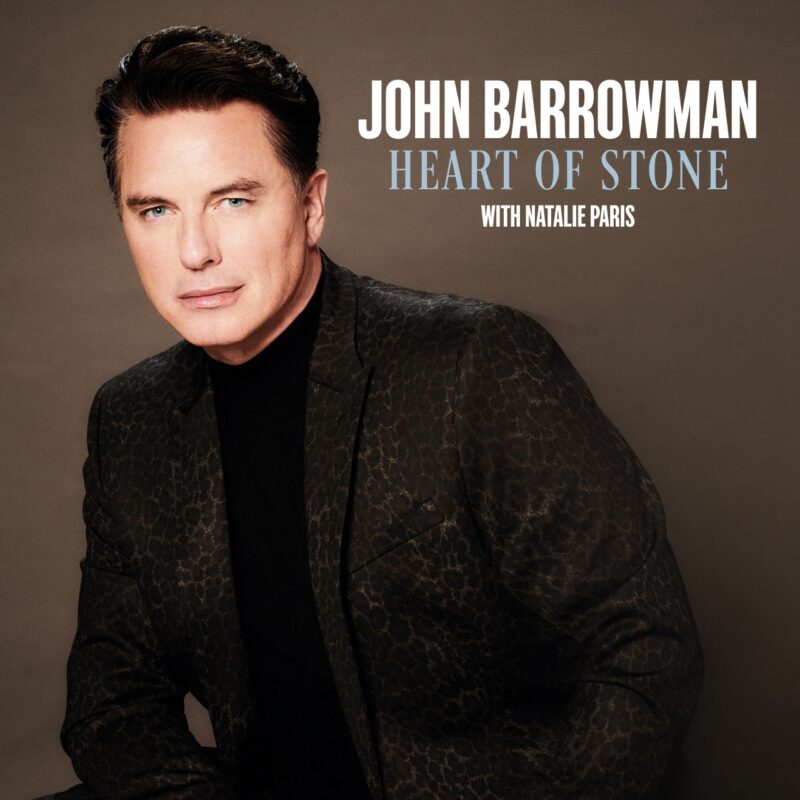