Luke Evans Returns To The Matinee Playlist… With Charlotte Church

After a mesmerising opener with ‘Horizons Blue’, Luke Evans today reveals a brilliant duet with Charlotte Church on the Moulin Rouge! epic ‘Come What May’, taken from his stunning new album A Song For You – out November 4th . It’s gone straight onto the Matinee playlist this afternoon!

Featuring Prague’s Philharmonic Orchestra at their widescreen best, ‘Come What May’ is a simply stunning rendition and yet another lovely full-circle moment for Luke who has known Charlotte Church since she was 10, and they shared a singing teacher at the beginnings of their respective careers.

The song also comes with a stunning video, shot in black and white, depicting the two in the studio recording the track. Their friendship is laid out for all to see and captures the essence of their infectious connection. Watch the video below.

Luke explains; ”We’re very close. I’m so proud of her, how she’s developed into a level-headed, inspirational woman, mother and performer. I simply asked: ‘What do you think about singing Come What May with me?’ And to my delight she responded she would love to! So that was that and we committed to trying to knock it out of the park! We decided to just build, build, build, and make it as anthem-like as we possibly could – and then put the Treorchy Male Voice Choir in the background.”

A Song For You draws its title from the Donny Hathaway song that’s one of Evans’ lifelong favourites and with which he opens the 14-song selection. They are all delivered in his transcendent tenor, with orchestral backing and additional glorious, full-voiced support on key tracks from the world-famous, 130-year-old Treorchy Male Voice Choir.

The foundations are four songs that speak to both his talent and to the respect in which he’s held by his peers: the two tracks he’s written with Amy Wadge, and two stellar duets, the aforementioned track with Charlotte Church as well as ‘Say Something’ with Nicole Kidman.

His gorgeous collaboration with Nicole came after the actors met during the filming of Hulu mini-series Nine Perfect Strangers in Australia. They spent five months working together, bonding offset, along with Kidman’s husband Keith Urban, in their shared love of music.

The Welshman is in huge demand as an actor, in the UK and internationally. From cinematic thrill-ride to prestige TV drama, classic big-screen animation to small-screen police procedurals, action to comedy to thriller. But give him half a chance and the star of The Hobbit, The Alienist, Fast and Furious 6, Dracula Untold and Beauty and the Beast will do what he’s always loved first and foremost: sing.

“I just feel really lucky as a singer, my first love, to do it again,” Evans concludes, “and to sing these magical songs on an album which I’ll have for the rest of my life. I want everyone else to share that joy, too.” 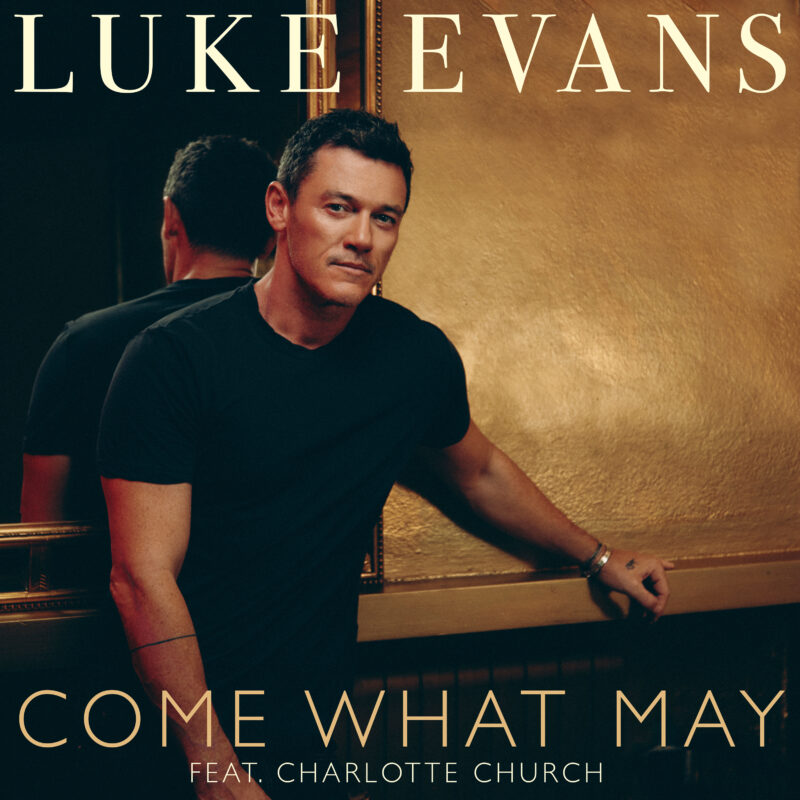