Written by Jamie Griffiths on December 21, 2022 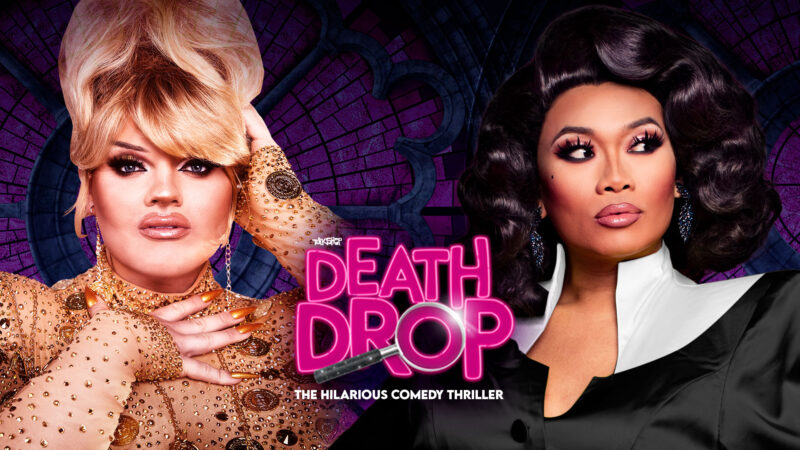 Celebrity MasterChef, ITV’s Queen of the Night and RuPaul Drag Race UK series three finalist Kitty Scott-Claus will be joining the cast of the smash hit Death Drop: Back In The Habit UK tour. Kitty Scott-Claus will be starring as ‘Sister Titus’ from 10 January in Sheffield and will then sashay across the UK until 18 March in Birmingham. RuPaul’s Drag Race Superstar Jujubee will also be joining the cast as Sister Maria JulieAndrews for six weeks only from 30 January in Dublin until 18 March in Birmingham.

Kitty Scott Claus, who starred in the original Death Drop production, said: “I am so excited to be joining the cast of Death Drop: Back In The Habit. I had so much fun in the last Death Drop, I can’t wait to get my wimple on and get the show on the road across the UK!”

Jujubee, previously starred in the original Death Drop production said: “I’m so excited to be returning to the Death Drop family in an entirely new play! I also can’t wait to go on tour and see more of Ireland and the UK. Get me on that stage now -it’s going to be fabulous!”

Death Drop Back In The Habit sees a gaggle of fabulous Nuns trapped in their Convent with a serial slayer slashing their way through the Sisters. As the clues are unearthed by Sis Marple, you’ll be laughing in the pews as the hilarious, fierce, all-drag killer comedy comes to its thrilling and uproarious conclusion.

Tickets are on sale from the official site. 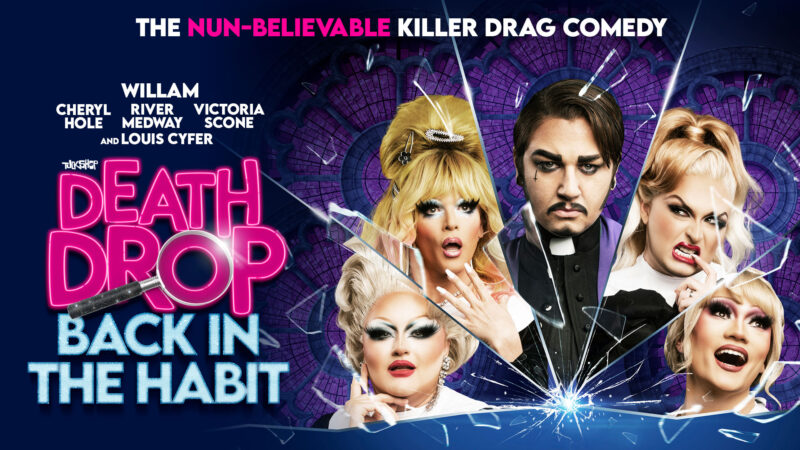 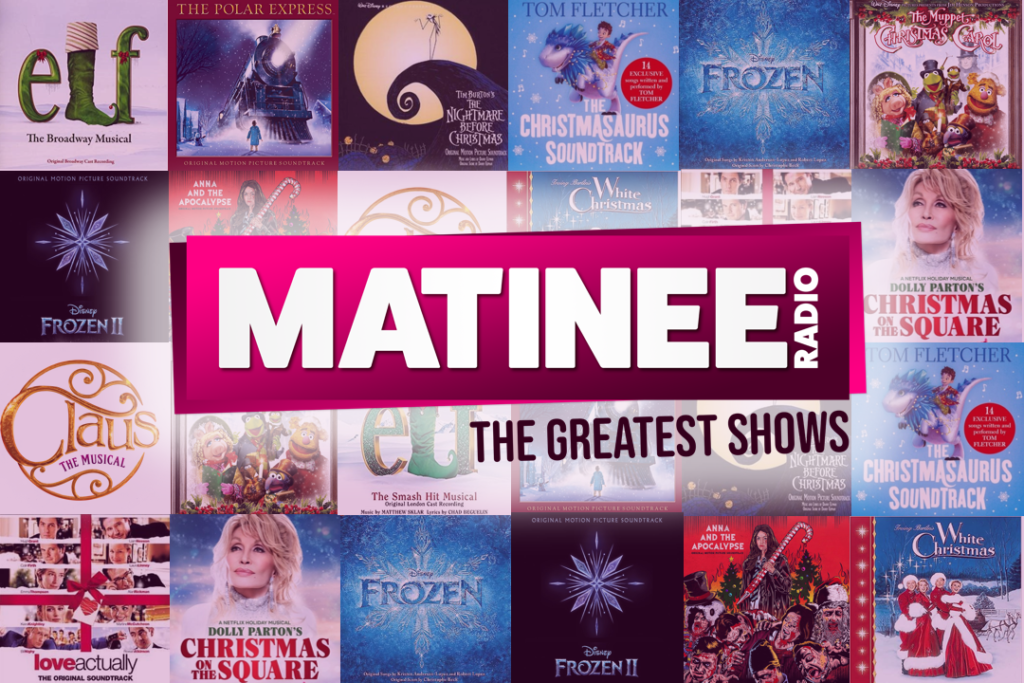