Written by Jamie Griffiths on December 24, 2022 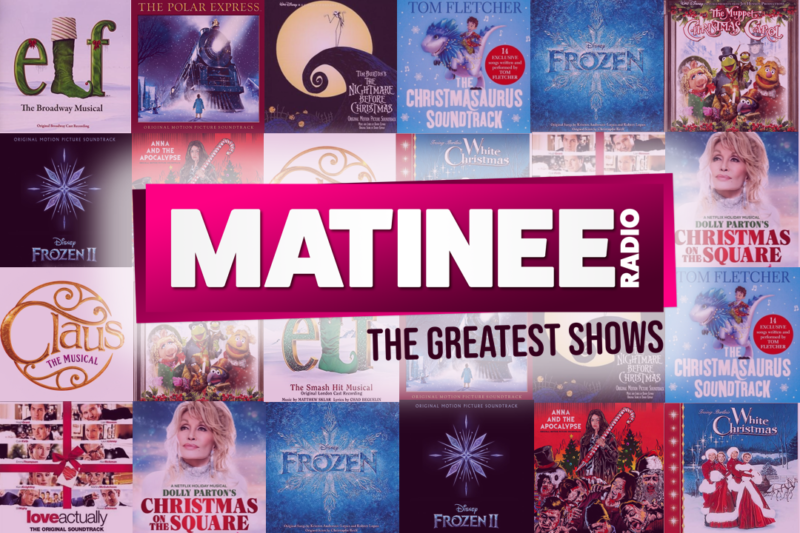 it’s that time of year again – and Matinee listeners have cast their votes to decide which are the greatest shows across the holiday season. There’s something old, and something very new, and plenty of timeless classics in between.

Tom Fletcher’s musical adaption of his bestselling book is a real triumph, boosted by the talents of wife Giovanna and sister Carrie.

We go Into The Unknown and Do The Next Right Thing with a true Matinee favourite all year round. Idina Mezel is note perfect as Elsa and we also love Patti Murin and Panic! At The Disco’s versions of these tracks too.

Tied at #8 is Howard Blake’s masterpiece – hear more from him on Matinee here.

Christmas wouldn’t be Christmas without the obligatory Grinch – here’s to them!

Currently wowing crowds at the Palladium, this has been one of the hottest tickets in the West End this Christmas.

From Elf to Danny Elfman – what he did with Tim Burton on The Nightmare Before Christmas is pure magic.

A brand new musical has shot up the charts! It’s also Apple TV’s most successful film to date – congratulations Will Ferrell and Ryan Reynolds!

It’s no surprise to see frozen in the Top 3 – there hasn’t been a single day in 2022 that we haven’t played a song from this landmark musical.

For many people Irving Berlin’s White Christmas IS Christmas! The 2022 production enjoying it’s final stop at Liverpool Empire until the end of the year, starring Jay McGuinness and Lorna Luft.

We’re celebrating 30 years of this perfect production by placing it at the top of our chart – a runaway winner for 2022! 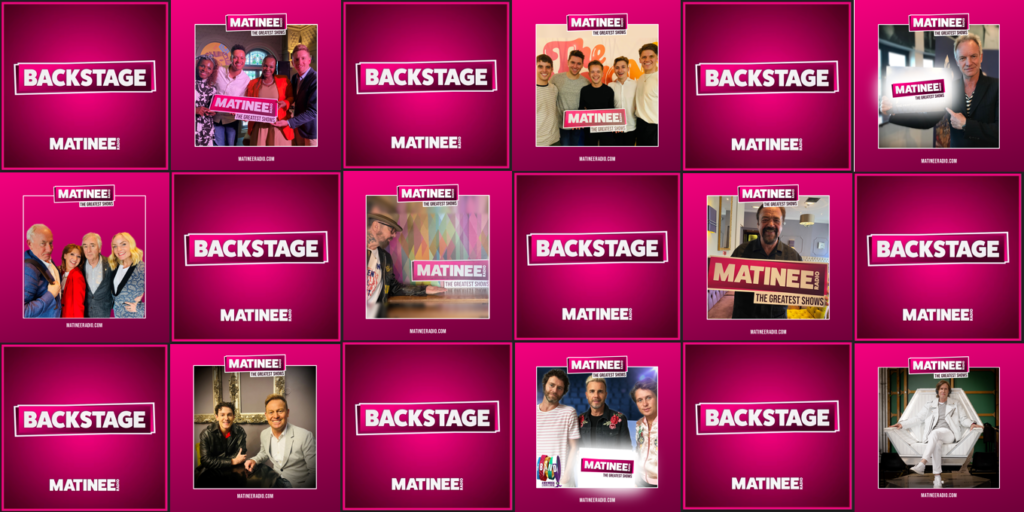