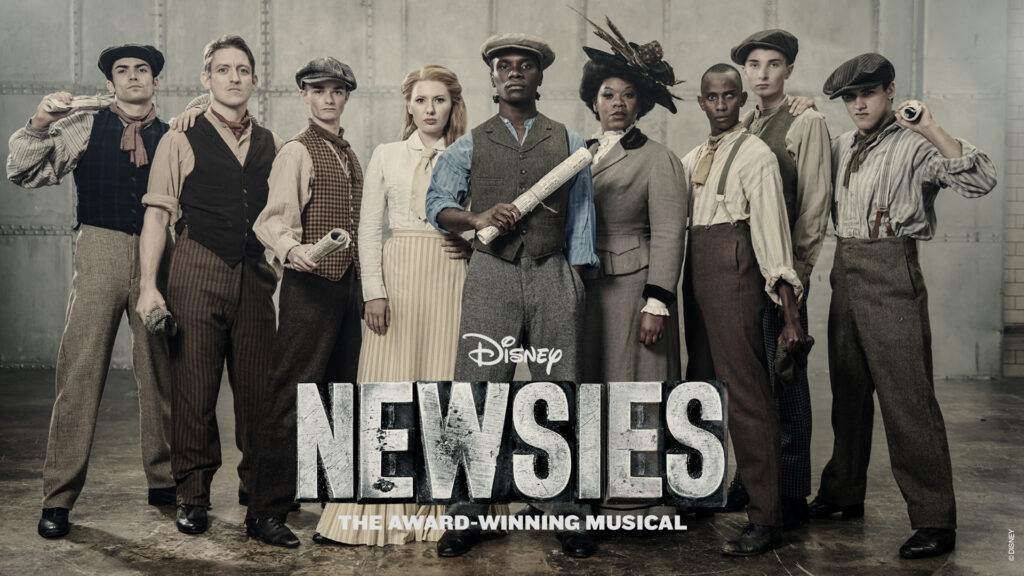 Full Cast Announced for Newsies at Troubadour Wembley Park Theatre 06-10-22 The producers of Disney’s Newsies, the award-winning Broadway musical with music by Alan Menken, lyrics by Jack Feldman and book by Harvey Fierstein, are delighted to announce that Michael Ahomka-Lindsay (Emmett in Legally Blonde at Regent’s Park Open Air Theatre for which he has […]

Mrs Doubtfire cast revealed The full cast for the UK premiere of Mrs. Doubtfire, the new comedy musical based on the iconic movie, has been revealed. It will run for a strictly limited season at the Manchester Opera House from Friday 2 September 2022 until Saturday 1 October. Mrs. Doubtfire the musical will introduce comic […]